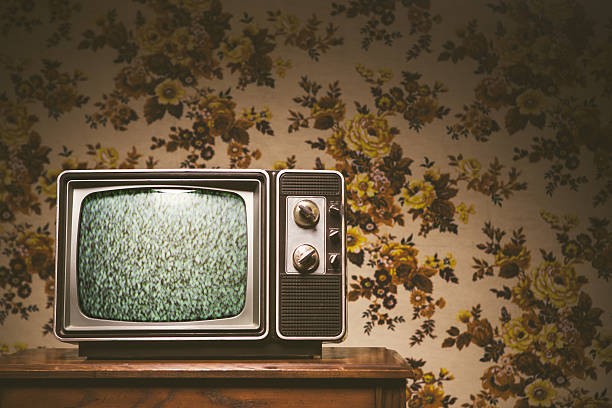 AFTER THE RABBIT (original Show – Friends)
Phoebe Buffay (Lisa Kudrow) is now a Vet and Joey Tribbiani (Matt LeBlanc) is a part time drama teacher at the local high school. Together they buy a home for retired racing dogs after hearing how they become unwanted once they catch the track rabbit. They save older sick and at-risk animals who are beyond their prime in a weekly race against time, while denying their love for each other. 60 min, 1 Camera Drama.

TEAM IRONSIDES (original show – Ironside)
The handicapped teen great granddaughter of Robert Ironside is joined by a team of her teen friends (all handicapped) to learn about the court systems and get involved in small cases in the small college community in which they all live. 30 min, 1 Camera Educational.

PLANET GILLIGAN (original show – Gilligan’s Island)
It is 300 years later. The original castaways had escaped their fate on the island but had landed on an uninhabited planet in an uncharted solar system. Gilligan 9034 has just come of age and is expected to take his rightful place as leader of their civilization, but he is unsure if he is up to the challenge. Palace intrigue abounds as he steps up and embraces his destiny. 60 min, 1 camera Sci-fi Adventure.

JUST MARY-LOUISE PARKER (original show – Weeds)
A daily show of just Mary-Louise Parker. Doing whatever she wants to do. I am okay with anything. Does she just want to watch reruns of Weeds? I am in. Does she want to sit at her desk and write her next book? Sounds great. Does she want to man the phones for a Telethon? I say, “Art!!” 60 mins, or 90 mins, even 10 mins (whatever she is good with), 1 camera or 30 cameras (totally her call) Reality.