A DARK DAY FOR A DARK KNIGHT (PG-13: DON’T DISAPPOINT THE KIDS WITH THIS ONE)

The Batman has been a huge staple in the War against crime in Gotham City for the last fifteen years. Taking on unusual enemies like the Riddler, Penguin, Killer Croc, Poison Ivy, former DA Harvey Dent, aka Two-Face, Catwoman and of course, the Joker, this war has been nothing short of violent and eventful. It’s been widely known, yet not confirmed, that the Batman has had the help of Commissioner Gordon and the GCPD since his early days, but now it looks like that relationship might become a bit strained.

Three nights ago, Batman entered Ace Chemicals to take on some thugs rumored to be working for the Penguin. He went into a room where five of these criminals were holding guard and he took them out one by one. It sounds like the usual routine for the Caped Crusader, but now one of those thugs being held at Black Gate has come forward with some serious allegations. He says that the Batman came from above, grabbed him, tied him to a gargoyle and then touched his balls.

The people of Gotham are speechless. How could this have happened? Of course there are those who have come forward and pointed out that this is not the first bit of controversy Batman has found himself in. Five years ago it was first pointed out that Batman had not seemed to mind knocking Catwoman around during their roof top fights. Sure, she’s a burgler and a criminal and maybe she ran around with the Penguin for longer than anyone could understand (Why him?), but some say that Batman has no right putting his hands on her.

And then it really hit the fan. Riddler and Two-Face somehow got a hold of a video tape which found the Batman and Batgirl in a very compromising position.

Toy sales dropped and Batman has gone on trying to redeem himself. But let’s not forget Robin.

Or maybe it’s best we not even get started there.

Then there’s the Justice League.  We sought to question Batman’s friends, but they never answered or returned our calls. Former member, Green Arrow, did say it doesn’t surprise him. Apparently, Batman often exhibited playful, yet uncomfortable locker room behavior. “It’s the balls, man,” said Arrow. “He likes going for the balls.” Weird. 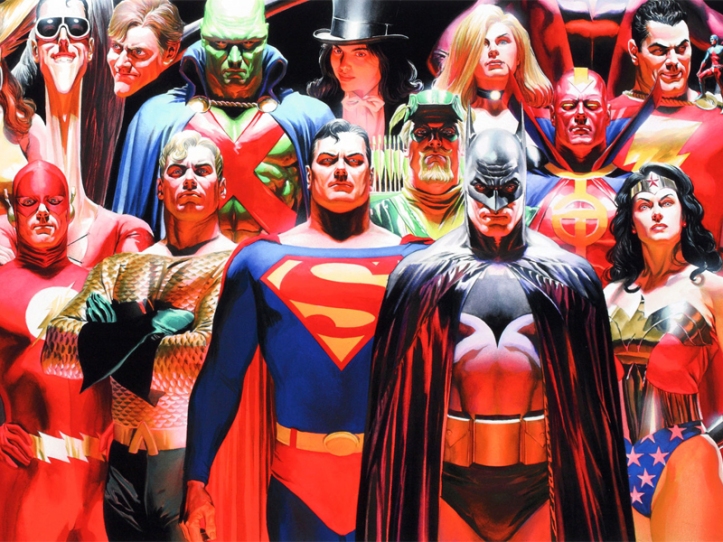 Whatever the case, we hope it all gets sorted out, guilty or not. If Batman is going to continue fighting crime, he might want to start looking in the mirror. He can’t pin everything on the Joker. And I’d like to point out, Gotham’s own Billionaire Playboy, Bruce Wayne, has made it this far without any allegations. Perhaps he’s the hero we need. Or Superman. He’s cool too. This is a shameful day for Gotham City.