Movie Review: “Birds of Prey” Is Too Loud and Chaotic, But Packs a Delightful Feminist Punch 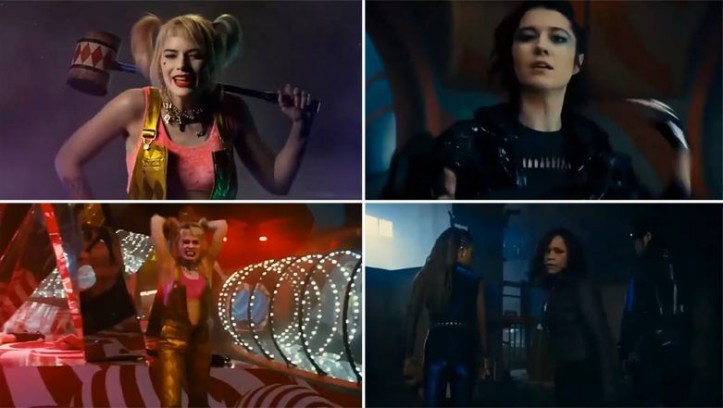 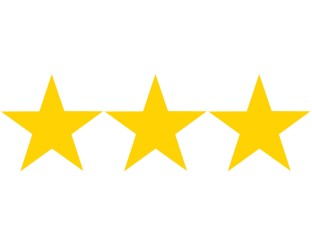 My deeply peronal love of Batman has actually worked agains the last couple of  DC Gotham-related movies. Not due to nit-picky accuracy issues, but because I’m a fan who is all about the Bat himself, and for whom the Dark Knight is a symbol of the person I try be in real life and who has inspired me to survive devastatingly difficult times and do good. As such, movies that center on The Joker, Harley Quinn or other villains inherently hold no interest for me. They’re the antithesis of what Batman means to me and I feel almost dirty watching them, always desperately wishing Batman would show up. But somehow, despite a fairly mediocre first two thirds, Birds of Prey: And The Intolerably Long and Cutesy Subtitle overcame this for me due to how well it succeeds at being a feminist girl power movie without undercutting that with demeaning sexploitation or a man who has to save the day, as too many films which attempt to do so (credit director Cathy Yan and screenwriter Christina Hodson).

Anyone who has seen the trailer or TV commercials knows that the setup involves Harley Quinn (Margot Robbie, even better than se was when she provided one of the few bright spots in Suicide Squad) breaking up with The Joker (Jared Leto, far better than he was in Suicide Squad due to his only moment onscreen being a brief shot of the back of his head in a clip from the previous film.). This is inheretly a brilliant set-up, as it takes Robbie’s delightful performance in the wildly popular character and deals with the disturbing way her abusive relationship with “Mister J” has become romantisized in a section of fandom.  Here, Harley is forced to become a fully realized person of her own in a way she hasn’t been since jumping into that vat of acid. Her unlikley big sister/little sister relationship with pick pocket Cassandra Cain (Ella jay Basco) is sometimes funn and often charming, with the two actresses displaying a winning chemistry.

The downside is that focusing so much of the story on Harley doesn’t leave enough room for the actual Birds of Prey, who desrve much more screen time. Jurnee Smollet-Bell gives a breakout performance as Dinah Lance/Black Canary, and Mary Elizabeth Winstead is nothing short of perfection as Helena “Huntress” Bertinelli, hitting a crossbow bullseye with the action, comedy and the the few small damatic moments her character is given. It’s also nice to see ’90s star Rosie Perez back in a major way as Gotham Detective Rene Montoya.

Ewan McGregor gives a typically solid performance as villain Black Mask, but I personally found the character too revolting to be enjoyable. However, this contributed to what evend up really grabbing me about the film after a first two thirds which were irritating as often as they were entertaining: a dyanmic develops where we start to see this as a Tarantino/Guy Ritchie style crime story, and I found myself really thinking about how the female characters in such movies typically exist only to be the victims of the worst violence and degradations, allowing the filmmakers to establish the difference between the nice bad guys who try to protect them and the truly evil one who rape and and murder them.  At its best, Bird of Prey becomes the story of four women and a young girl who refuse to be “fridged” instead, they take charge of their own story and take on the misogyst nightmare on its own, and I loved that. In fact, there came a point when I became so invested in these characters that I was actually glad Batman didn’t show up to save them from the bad guys, who really needed to be taken down by women.

Birds of Prey is nowhere near perfect: the comedy is very hit and miss, and both the visual and audiotory elements of the film are often just too abrasively loud for their own good. But when it works, its girl power dynamic is worth cheering.